30/09/2018
The newspaper, today, plays a vital role in human affairs. Its importance has not been diminished by the appearance of the radio or the television. Men no longer have travel to get information.

The newspaper, today, plays a vital role in human affairs. Its importance has not been diminished by the appearance of the radio or the television. Men no longer have travel to get information. The newspaper has become the main source of information. The newspaper has become the main source of information about local and foreign affairs. Though the radio and television convey important news and messages quicker than the newspaper, they seldom give the details of an incident. The newspaper, on the other hand, gives not only more detail about a particular incident but it also contains more new items. This is greatly important today when political changes occur with rapidity unknown before. Besides, the newspaper is easier to carry and it could be read at any time during the day. Further, the permanence of the printed word helps one to refresh one’s memory of certain facts and incidents reported in the past.

The importance of newspaper has been increased greatly by the spread of education. Education sharpens one’s curiosity about events in distant lands and also makes one conscious of the necessity to maintain one’s reading habits. In both respects the newspaper appeals most, especially if one finds little time to read books.

The newspaper should, however, be read with caution, for its capacity to do harm is great. Most people believe everything that is reported by the newspaper. As a result, the newspaper exerts a profound influence on the minds of reader. Therefore, when some news is reported wrongly either by mistake or design, it may cause a lot of harm. One the other hand, if the policy of the newspaper is to promote the welfare of the people, it could do a lot of good. For example, it could exercise its influence to persuade the government of a country to do many things for the benefit of the people. In a country like , where there are many races of people, the newspaper could also use its influence to promote good-will and harmony among the people. It is therefore important to know the policy of the newspaper that one reads.

In general, however, the newspaper tries to report as accurately as possible, for there are various magazines and periodicals competing with the newspaper to provide accurate information on world developments, and it is the newspaper that links us with the outside world. 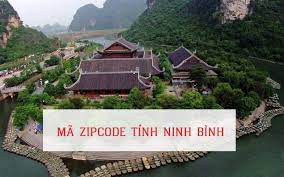 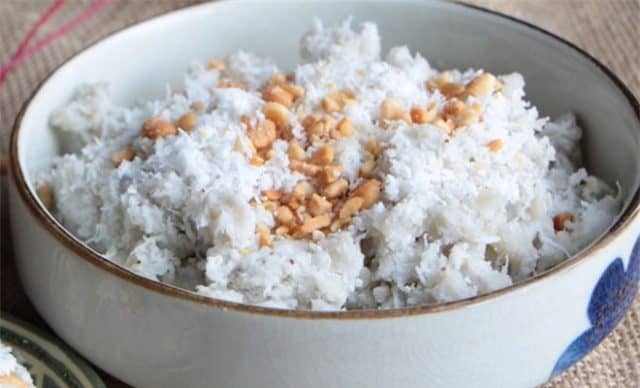 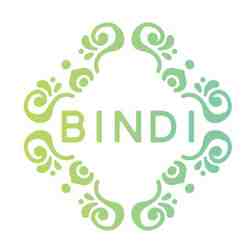 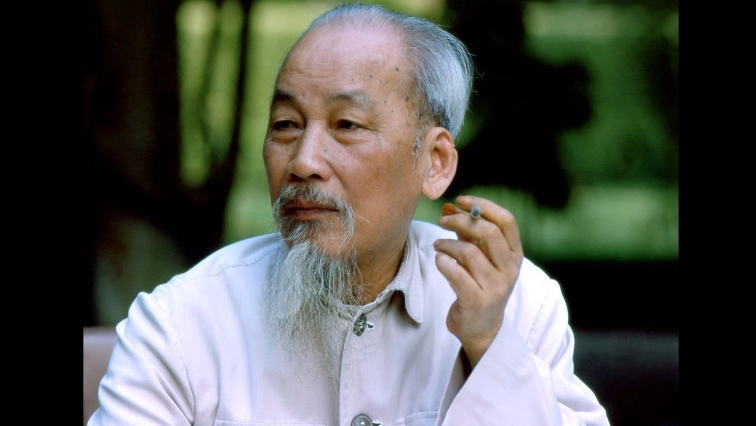 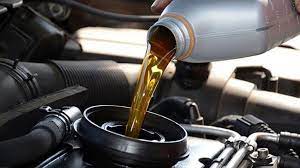 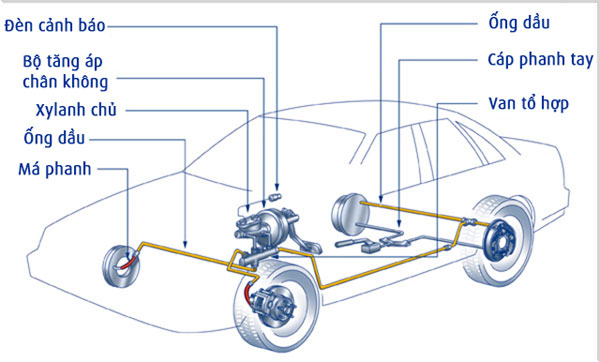 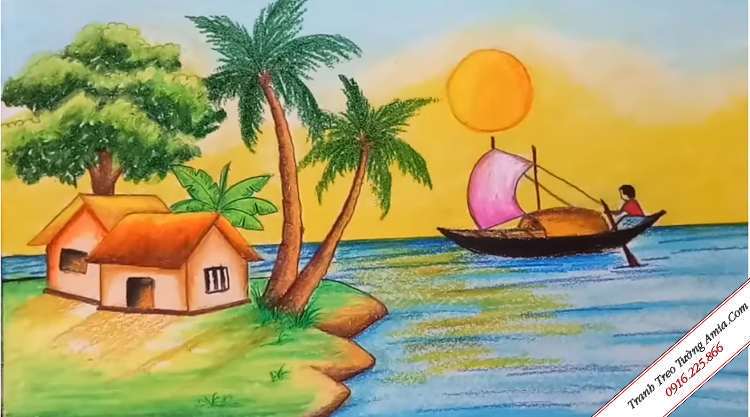 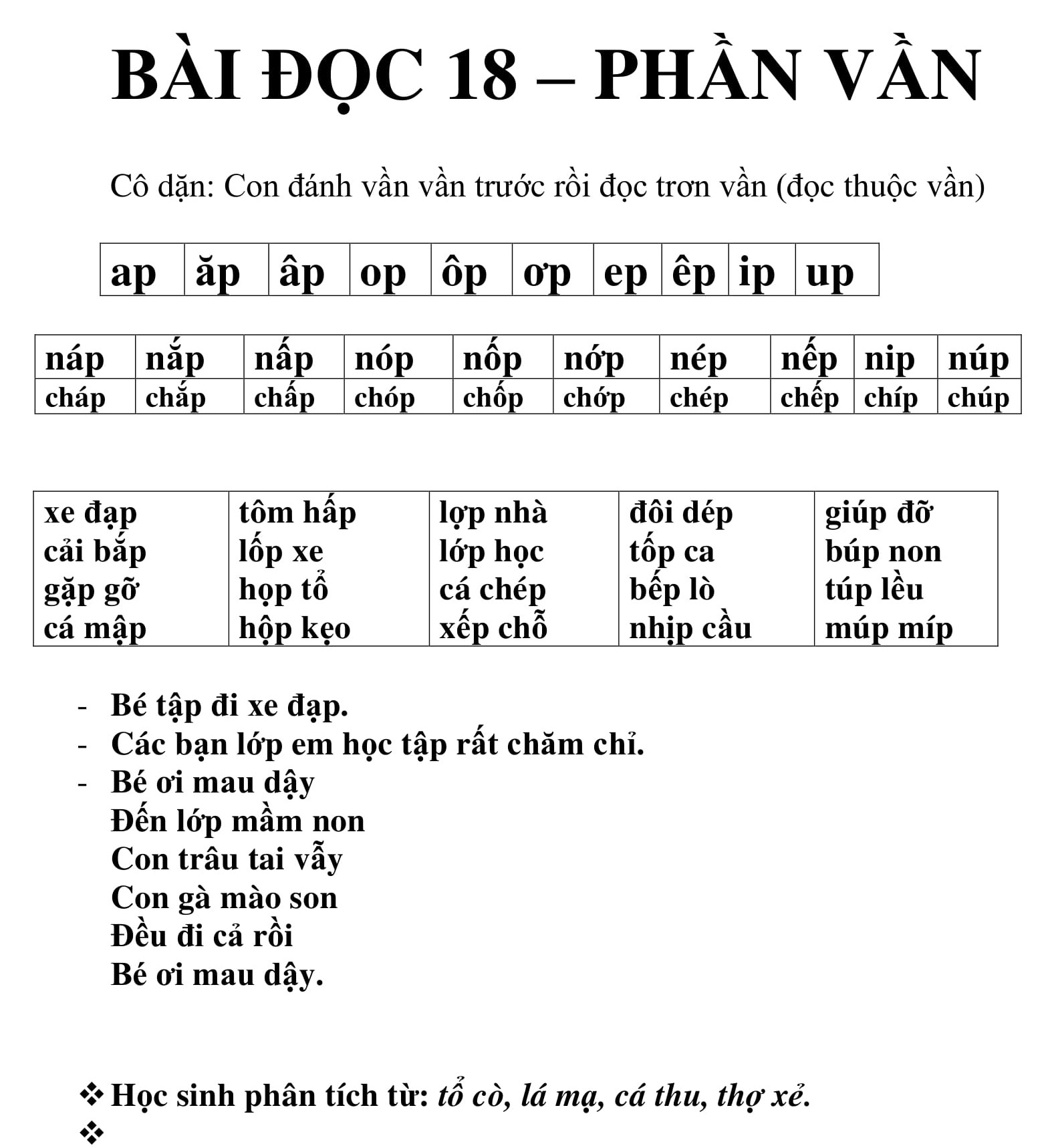 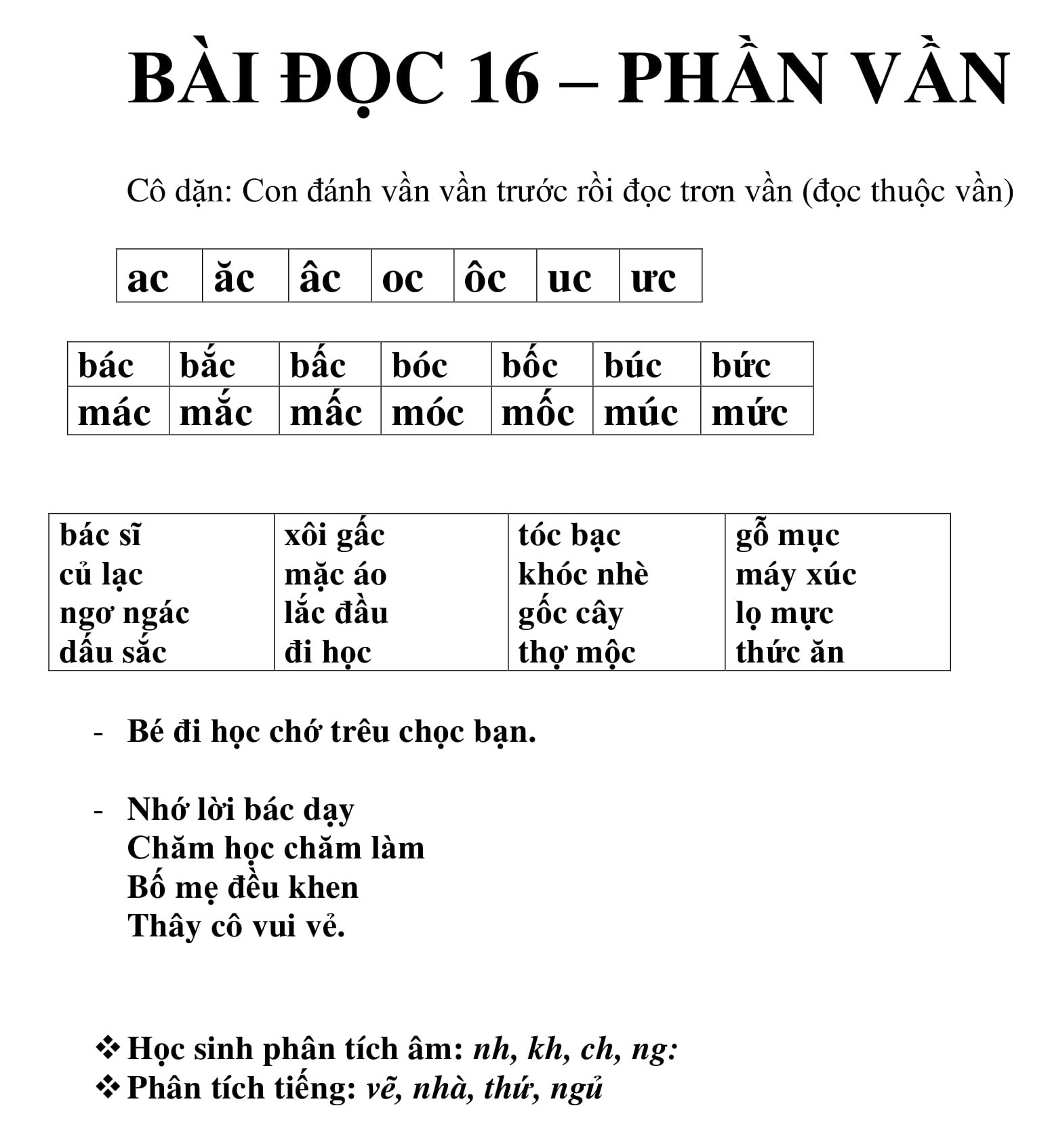 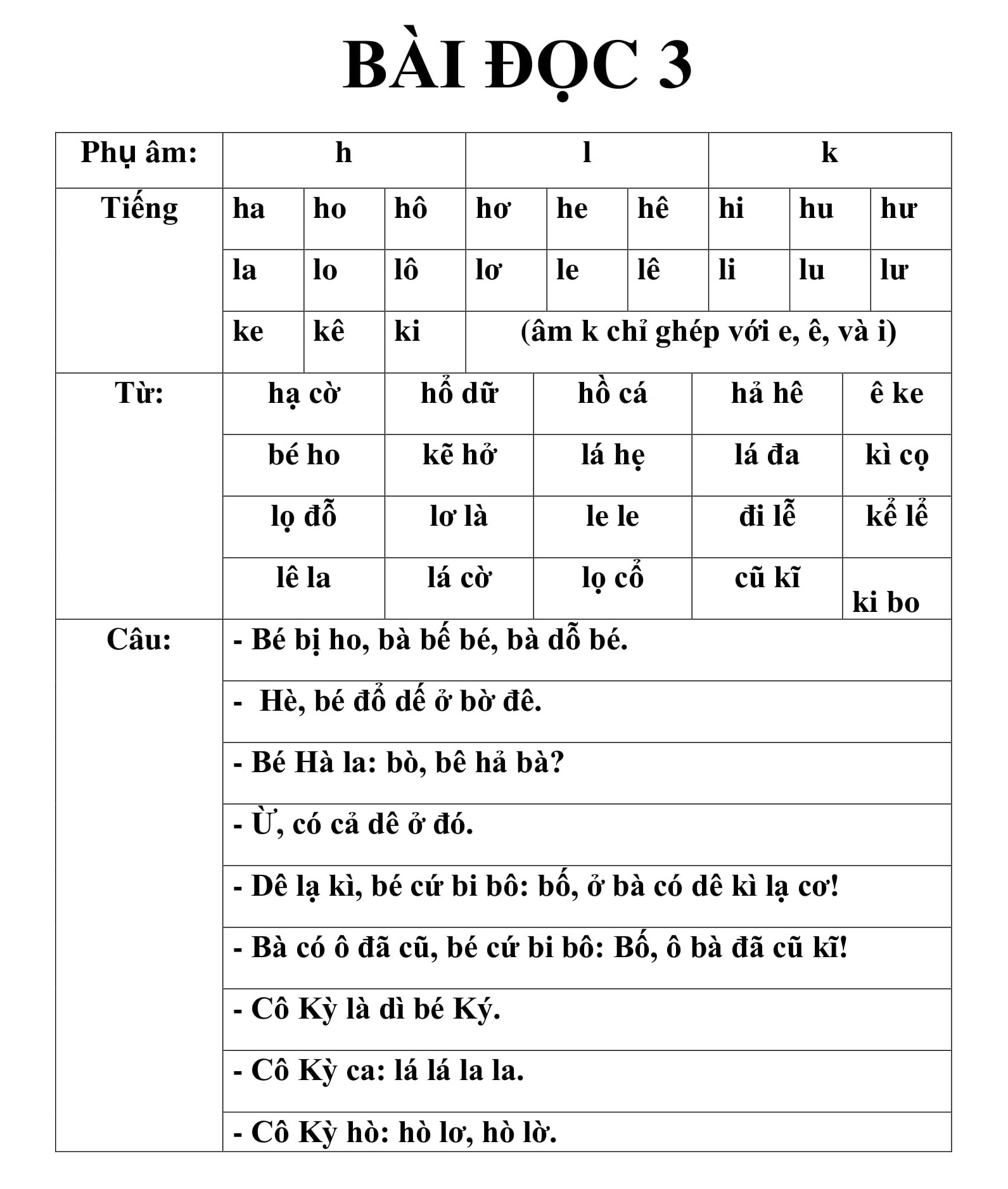 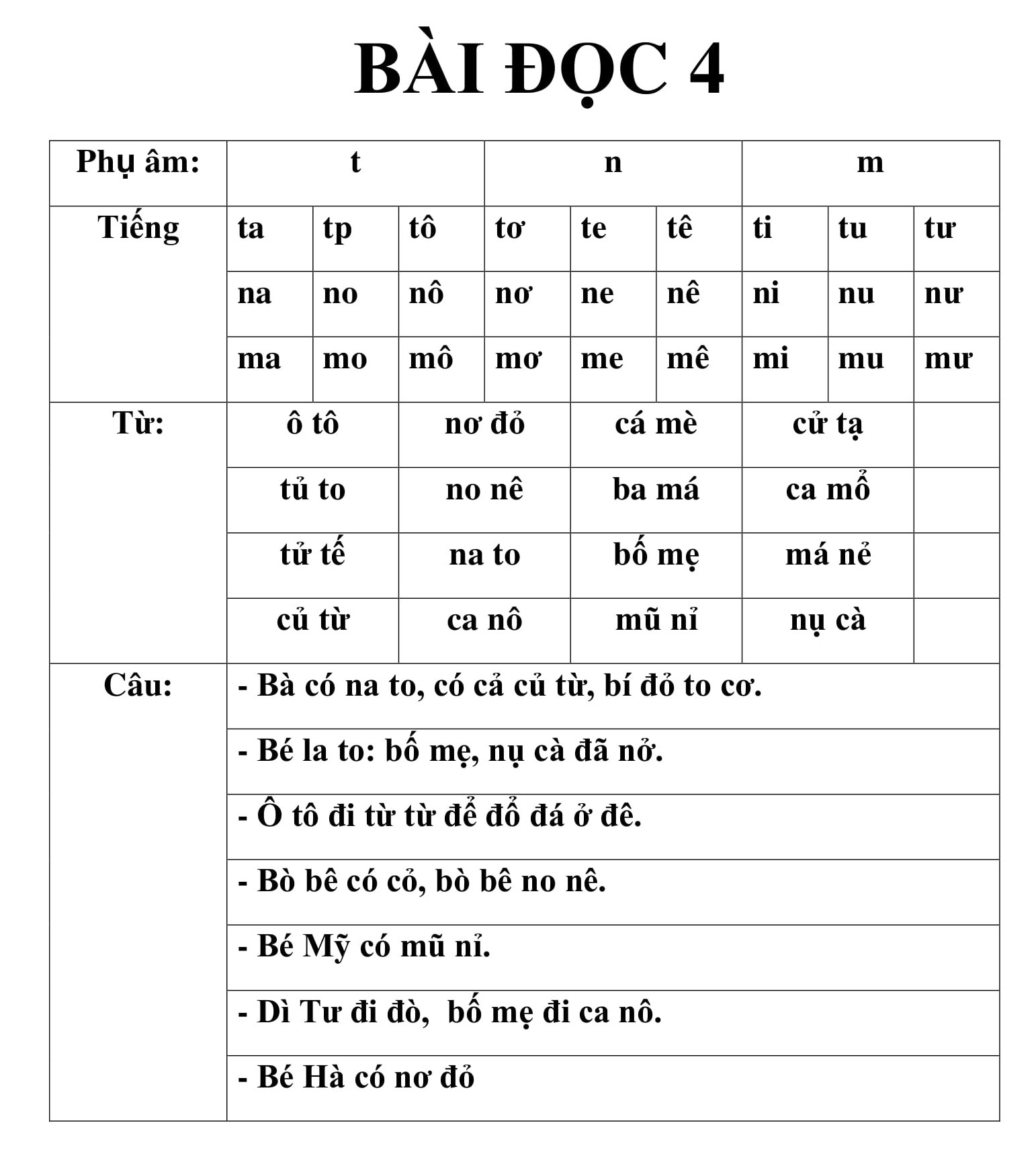 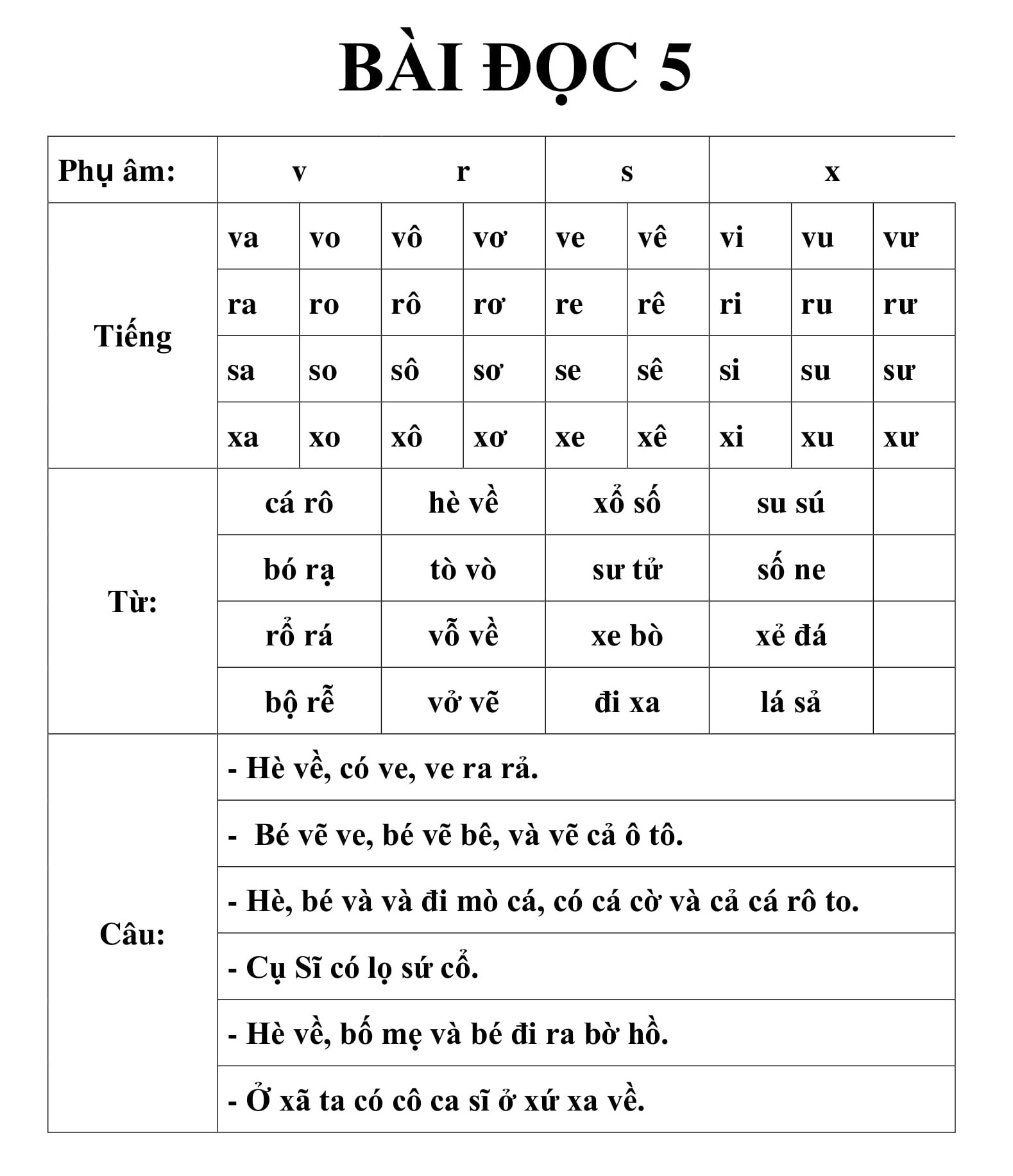 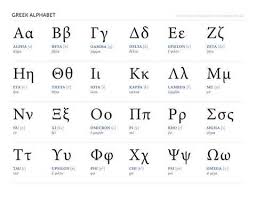 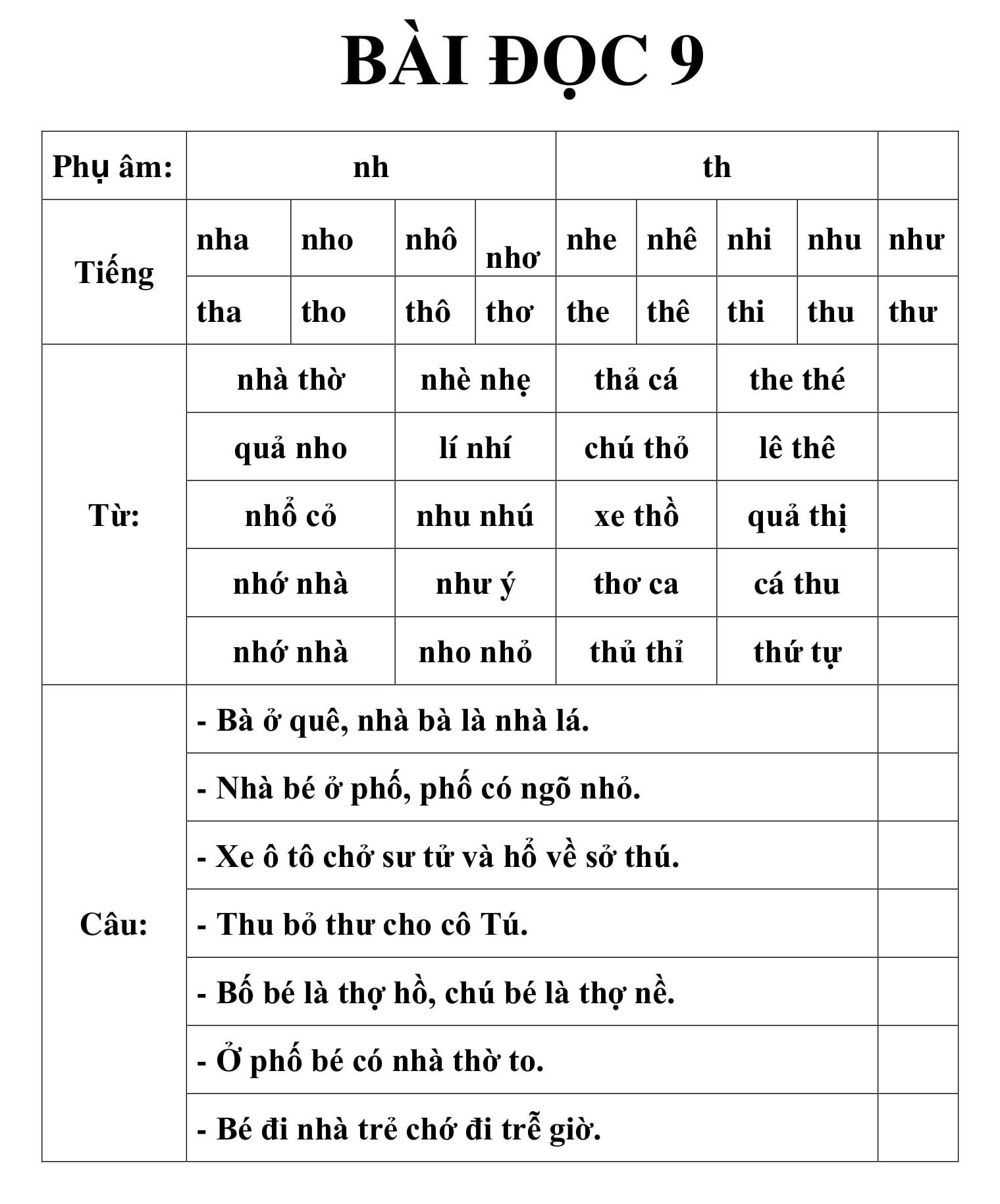 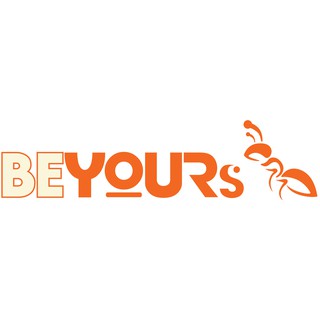 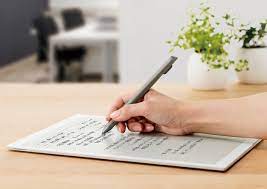 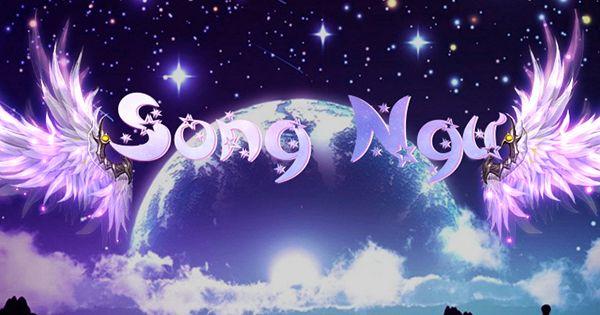 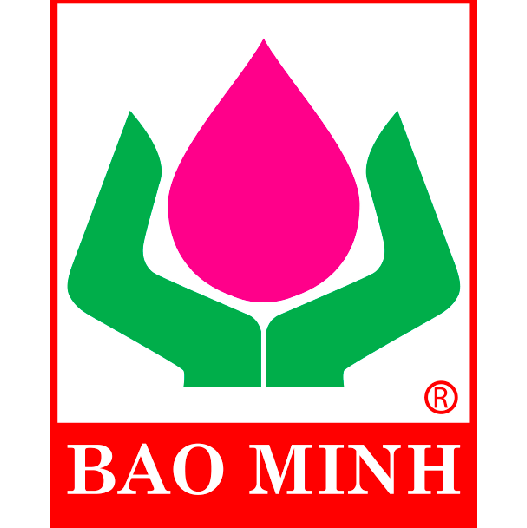 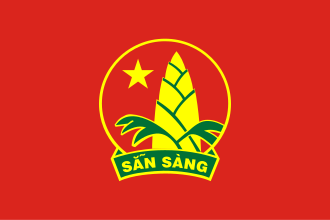 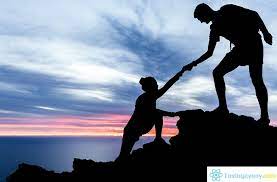 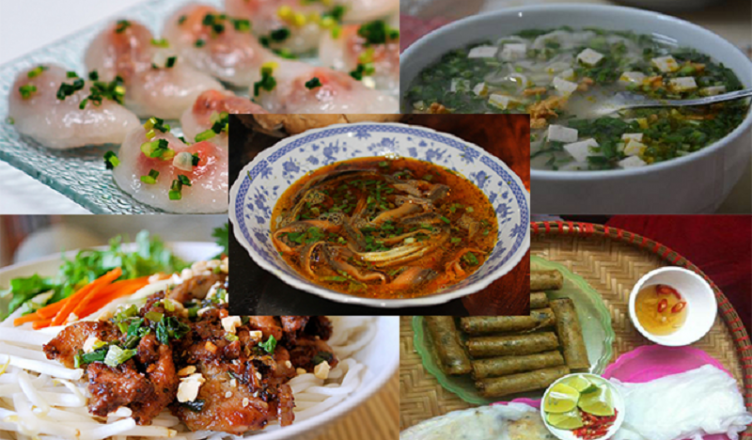 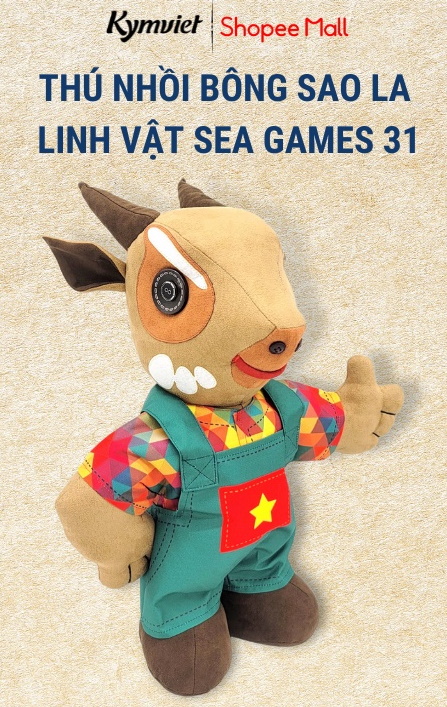 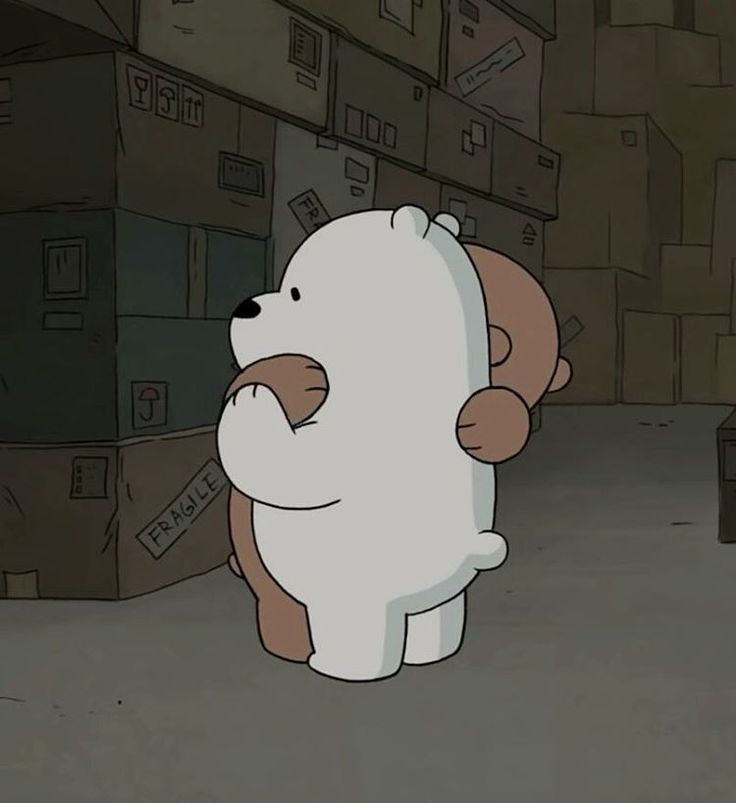 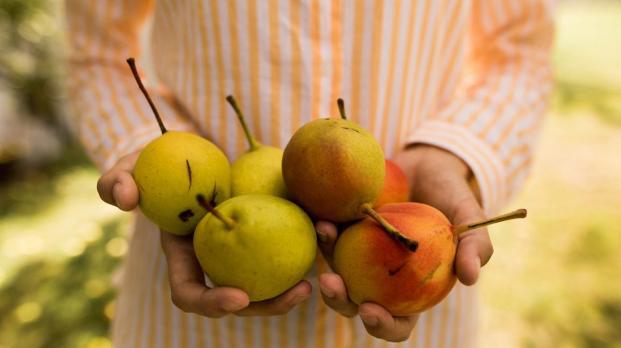 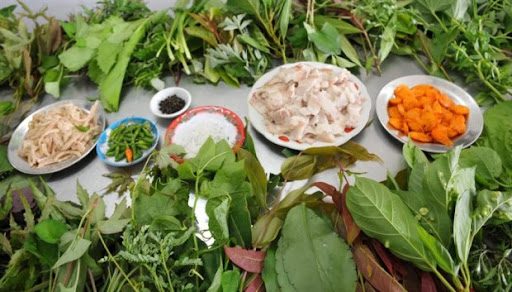